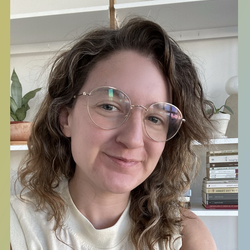 For the sixth year in a row, Rust was declared the most loved programming language in the Stack Overflow 2021 developer survey, and there's been an explosion of companies such as AWS, Microsoft, Google, and Huawei publicly discussing, contributing to, and investing in the language.

In this talk, Rust core team member, Ashley, will give a brief introduction to Rust, who is using it and for what, and how she has, over the years, convinced and unconvinced companies to use Rust for their products and projects. If you've been asking yourself "Should I rewrite it in Rust?" this talk is for you!